For any singer, there are a few markers in your career that let you know that your music is being appreciated. One of those has to be when your album or track goes platinum. For the singer Nyla, she recently got the ultimate confirmation that she’s on the right track as her song “Light it Up” (remix) has been certified double-platinum in the United States.

The track is a collaboration with Major Lazer and British Ghanian Afrobeats artist Fuse ODG, and it received double platinum status from the Recording Industry Association of America (RIAA) earlier this month on September 15, after pulling sales of more than 2,000,000 units.

Nyla spoke with the Jamaica Observer after receiving the news and described the feeling as truly awesome. She added that she was very grateful and proud. The singer added that even though she felt it was a well-written track, she was not sure if it would be appreciated by the fans.

The 37-year-old, whose real name is Nailah Thorbourne, added that she was also ecstatic that the song had resonated in such a major way with fans. She admitted that she didn’t think that it would become such a huge hit or that it would be such a defining moment in her career.

The track has been out since November 2015, when it was featured on Major Lazer’s third full-length album, Peace is the Mission. That album has already been certified gold for sales of more than 500,000 units.

Nyla also shared how the collaboration came about, explaining that her publisher Sony was instrumental in making it happen.

“They had sent me some of their (Major Lazer) tracks to write to. I really enjoyed performing with them. Their shows are very dynamic and I enjoyed being a part of that dynamism,” she added. 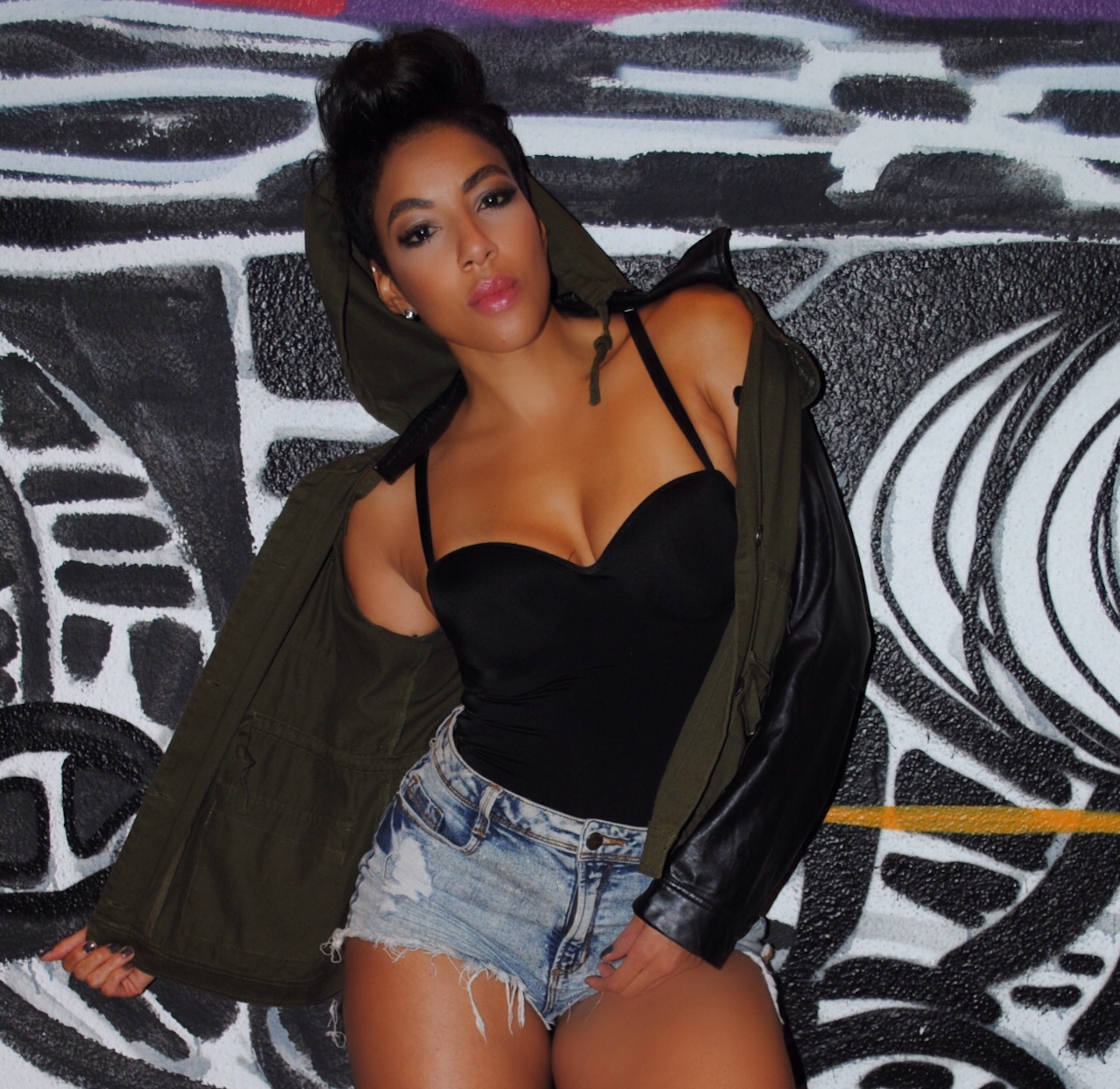 Nyla and her sisters Tasha and Nyanda were once part of the popular reggae-fusion group Brick and Lace. She was raised in Jamaica and attended Campion College. Her father is Jamaican while her mother is an African American. She would later go on to study at Miami Dade College in Florida.

After Brick & Lace became a duo consisting of Nyla and Nyanda, the pair signed a record deal with Akon’s Konvict Muzik /Geffen Records. Their first album, Love Is Wicked, was released in 2007 and did well. At least four tracks from the album charted, with their biggest and most popular hit being “Love Is Wicked,” which also performed well on world charts.

The trio would get back together in 2010 to form a new songwriting team that they named Bloodline. That has also been very successful for them, and they’ve now written songs for some of the more popular artists in the US like Kelly Rowland, Christina Aguilera, and Nicole Scherzinger, to name a few. She and her sisters also recently started the Love is Wicked fashion line.

“Light it Up” (remix) has performed well on several different charts around the world. It was in the top 10 in at least 15 countries around the world, including United Kingdom, Belgium, Austria, Ireland, Denmark, Finland, Germany, Poland, Romania, and Slovakia. In the US, it peaked at number 73 on the Billboard Hot 100 and held the number one position on the Billboard’s Dance/Mix Show Airplay chart.

Even with all her success so far, Nyla said she chooses to focus her energy on her newborn daughter and adjusting to the new role of being a mom.